There are YouTube channels for virtually anything, and not always going to have time to see everything you want. One solution is to watch videos faster, a function that YouTube has allowed you to do for a long time.

On YouTube, you can change the playback speed to six speeds without counting the normal one: three in slow motion and three in fast motion. We tell you how to do it both on the YouTube website and in its mobile application.

Before getting down to business to change the speed of YouTube videos, let’s see what options it gives us to choose from, and that is that the use of numbers can be a bit confusing. There are a total of the following seven options:

Step 1. Go to any web browser and launch YouTube.

Step 2. Play the video of your choice.

Step 3. When the video loads you shall see a setting option indicated by a wheel icon on the below right side of the video. As shown in the image below: 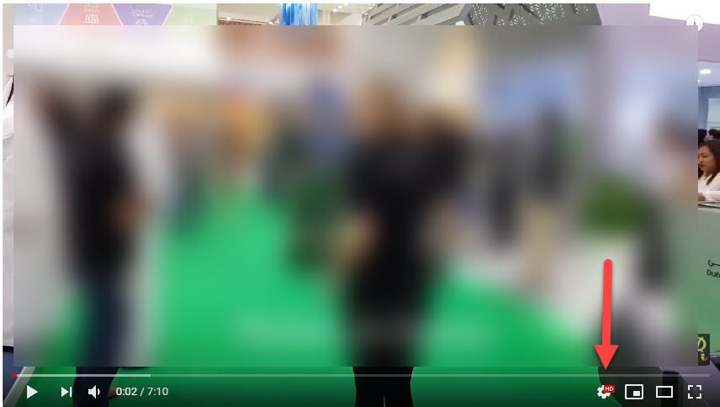 Read Also How to Block & Unblock an Email Address on Gmail

Step 4. Tap on that wheel icon. It will open a list of options from which you have to choose the “Speed’ option. As shown in the image below: 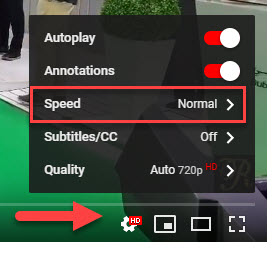 Step 5. After that, a new box will pop in the side panel of the video showing three different levels of available playback speeds to choose from.

Step 6. Remember you have to use the playback options found under the by default selected Normal speed choice tochange speed youtube videosto faster speed mode. As you can check in the image below:

Read Also How to Empty Trash in Gmail

Step 7. Once you have chosen the desired playback options of speed out of three given choices, you’ll notice the increase in the speed of that particular YouTube video.

How to Download All of Your Emails From Gmail

Find All Gmail Accounts Linked To Your Phone Number | Email...